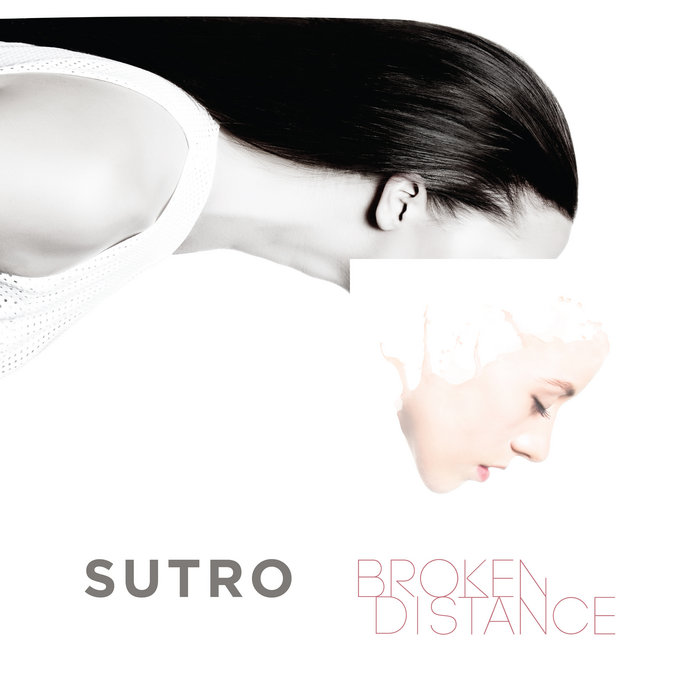 If the electronic indie-pop band SUTRO had one goal with the quartet’s new full-length album, it was to up the energy level — from downtempo to, well, midtempo. But the band had far more than one goal. It wanted to up the game overall, with more fully realized songs, richer melodies and production, and a bolder sound. And with the assistance of producer Joe Chiccarelli (Beck, Spoon, Morrissey, The White Stripes), SUTRO has made good on its plans.

The album inhabits a sonic territory, a genre-inclusive zone, where everything from electronic, to indie, to pop can hang out on the same street corner and harmonize — part live-band drive, part DJ sensibility — and the splendid tension of the music is listening to that hybrid, that graft, come to fruition. You can hear the digital sheen in all the songs — think Metric or Phantogram - with the deep, rhythmic pulse in the programming of lead singer TYLER STONE and the studio-as-instrument work of keyboardist JESSE GAY. KEENAN WAYNE's complex, melodic bass lines do more than just hold down the roots, while Guitarist PATRICK HINDS’ textural elements can often seem more like a synthesizer.

With Tyler as the siren in the machine, SUTRO makes music for and about relationships. And for all its emotionally dark underpinnings, the new release manages to stake out its own patch of sunlight. Part of that sunniness is the resilience of Tyler’s vocals — that as bad as things might get, there is always a new day, a new romance, a new song.

Track Name: Afterglow
You get inside of my head
Like memories that I never had
So familiar yet
The words are unspoken

Bundle of nerves
It’s so absurd
Now I can see
How there can be so many stipulations
Embedded in the fantasy
Just keep it close but
Never quite within my reach
Track Name: Goldrush
Everyday I follow my pride
I jump in and take it in stride
I wanna’ go where the rich boys go
Take me through the back door let me see the show

And the world keeps moving at a rapid pace
And I’m displaced, I’m displaced
Have I fallen out of grace with my intention

Chorus
Track Name: Heaven
They say in heaven we will find
What we’ve been looking for
And…they say we’ll open up our minds
And let our spirits soar

You’ve made what seemed to be a dream
Become reality
And, you’ve taken all the fear away
And given love to me

Chorus
Track Name: Bookends
Bookends – holdin’ it together when I’m fallin’ apart
Pretend - like I know the ending from the very start

It’s astounding, all around me
Like a light, I begin to shine
Got to chase the butterfly

Killing time
Look for the sign
Wait for sunrise
To appear

Bandcamp Daily  your guide to the world of Bandcamp